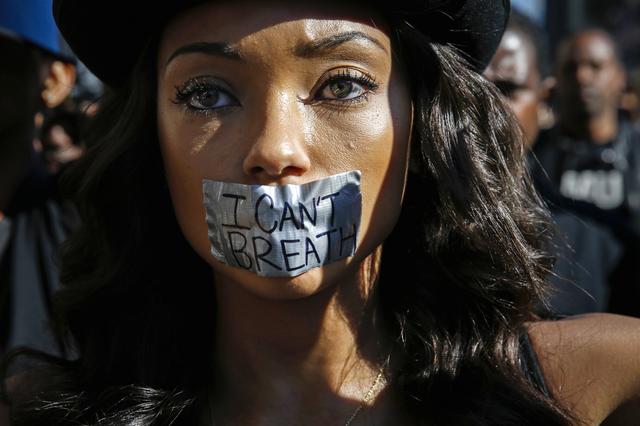 New York City police fired a white police officer on Monday over the July 17, 2014, killing of a black man with a prohibited chokehold. Eric Garner, 43, died after officer Daniel Pantaleo used a chokehold as police attempted to arrest him on suspicion of selling loose, untaxed cigarettes on a sidewalk. A Staten Island grand jury and the U.S. Department of Justice both declined to prosecute, another example of a law enforcement officer facing no criminal liability for killing an unarmed black man. Some other high-profile cases: REUTERS/Patrick T. Fallon 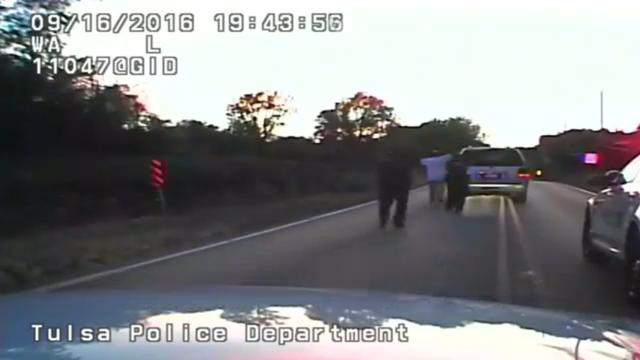 TERENCE CRUTCHER: Betty Shelby, a white police officer, was captured on video fatally shooting a 40-year-old black man, Terence Crutcher, as he stood near his car on Sept. 16, 2016, in Tulsa, Oklahoma. Shelby said she feared Crutcher was reaching for a gun, but he had no weapon. A jury acquitted Shelby of first-degree manslaughter the following year, and she resigned. Courtesy Tulsa Police Department/Handout via REUTERS 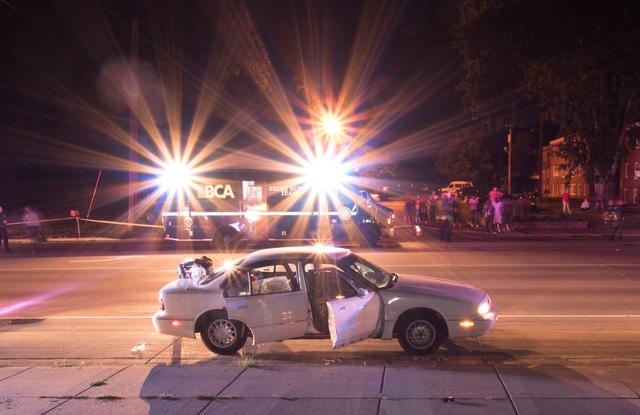 PHILANDO CASTILE: Officer Jeronimo Yanez shot a 32-year-old black man, Philando Castile, five times during a traffic stop in Falcon Heights, Minnesota, on July 6, 2016. The officer said he had feared for his life when Castile said he was carrying a firearm and reached for his wallet when Yanez asked to see identification. Yanez was acquitted of manslaughter in 2017. Minnesota Bureau of Criminal Apprehension/Handout via REUTERS 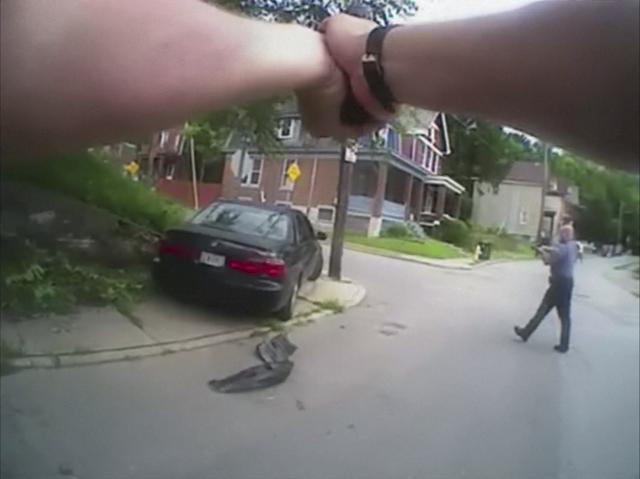 SAMUEL DUBOSE: University of Cincinnati police officer Ray Tensing fatally shot black motorist Samuel DuBose, 43, after stopping him for a missing front license plate in July 2015. Tensing, who is white, said he feared for his life during the traffic stop when DuBose refused to leave his vehicle, which started rolling forward slowly. Tensing pulled his gun and fired once. A state jury was unable to reach a verdict on murder and manslaughter charges in November 2016 and a retrial in 2017 also ended in a hung jury. REUTERS/Hamilton County Prosecutor's Office/Handout via Reuters 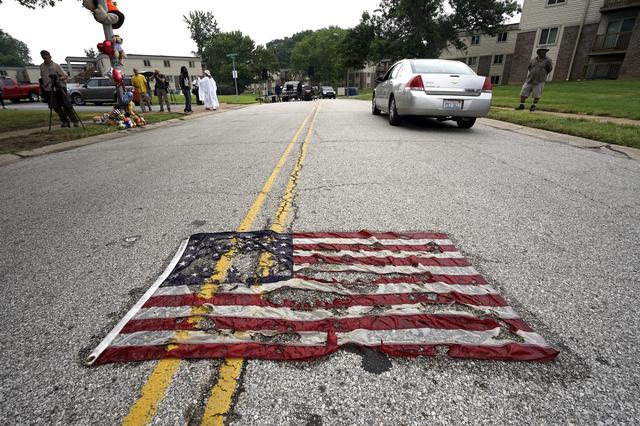 MICHAEL BROWN: Darren Wilson, a white police officer, shot Michael Brown, an unarmed 18-year-old black man, in Ferguson, Missouri, on Aug. 9, 2014. The killing sparked nearly two weeks of protests and rioting that subsided at the family's urging just before Brown's funeral. A state grand jury declined to indict Wilson, and the U.S. Department of Justice declined to prosecute him. Wilson is no longer with the police force. REUTERS/Rick Wilking 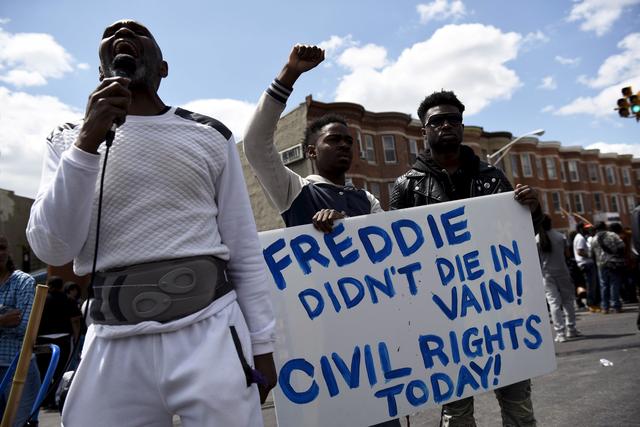 FREDDIE GRAY: In Baltimore, a 25-year-old black man, Freddie Gray, was arrested on April 12, 2015 after police said he fled the scene unprovoked in a high crime area while in possession of an illegal switchblade. After being transported in a police van, Gray was hospitalized unconscious and died on April 19 of what was determined to be a neck injury. Six Baltimore police officers, including three who are black, were charged with Gray's death. None was convicted, and the U.S. Department of Justice subsequently decided not to bring charges against them. REUTERS/Sait Serkan Gurbuz 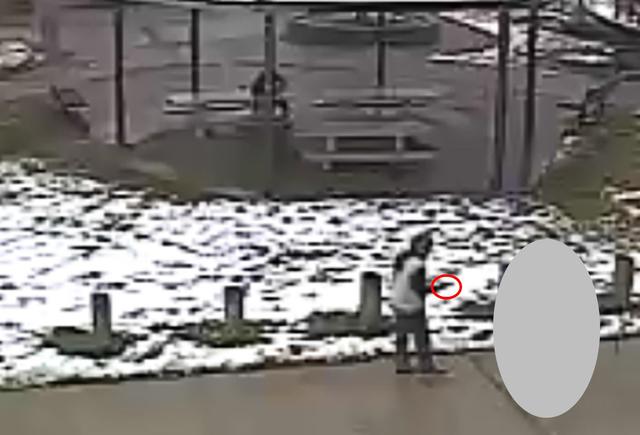 TAMIR RICE: Timothy Loehmann, a white police officer, shot Tamir Rice, a 2-year-old black boy who was displaying a toy gun, in Cleveland, Ohio, on Nov. 22, 2014. A grand jury declined to indict Loehmann and another officer at the scene. Loehmann was later fired from the police department for concealing information in his original job application. REUTERS/Cleveland Police Department/Handout via Reuters WALTER SCOTT: Michael Slager, a white police officer, was caught on video shooting a 50-year-old unarmed black man, Walter Scott, in the back after a traffic stop in Charleston, South Carolina, on April 4, 2015. After a state murder trial ended with a deadlocked jury, Slager pleaded guilty to federal charges that he violated Scott's civil rights and was sentenced in 2017 to 20 years in prison. REUTERS/Feidin Santana/handout via Reuters 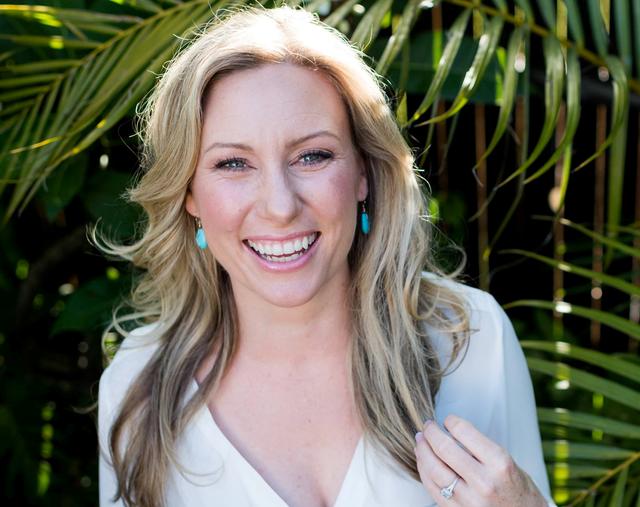 JUSTINE DAMOND: In an example where the officer was a Somali-American and the victim was white, former officer Mohamed Noor, 33, was convicted of third-degree murder and second-degree manslaughter for killing 40-year-old Justine Ruszczyk Damond outside her home near Minneapolis. In June, Noor was sentenced to 12 years and six months in prison. (Reporting by Jonathan Allen, Barbara Goldberg and Peter Szekely; Editing by Dan Grebler) Stephen Govel/Stephen Govel Photography/Handout via REUTERS